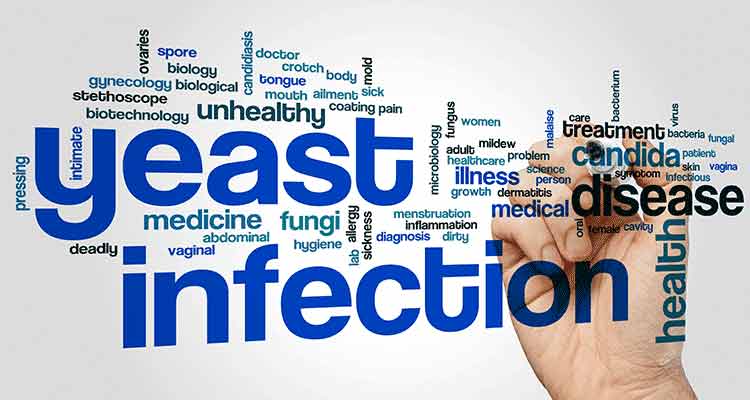 As is the case with any other ailment, even yeast infections are surrounded by numerous myths. Today, we will not only take a quick look at some of the prominent misconceptions pertaining to yeast infections but will also unearth the real facts related to the same. So, let’s get started.

Fact: Yeast is practically found on the bodies of all human beings, and hence, the chances of ending up with yeast infections are the same for both, children as well as adults. More often than not, yeast infections occur as a result of increased warmth and moisture around a certain body part. Diaper rash is a good example of yeast infections in toddlers.

Fact: Most over-the-counter products that can help treat yeast infections are sold under the title of feminine hygiene, which has given way to this myth. As mentioned above, all people are equally likely to contract this infection, irrespective of the gender. That being said, in practice, yeast infection is diagnosed more commonly in women than in their male counterparts.

Fact: Yeast infections are not necessarily caused by poor hygiene, but may also occur due to an imbalance of bacteria. Hence, simply using soap and water might not be enough to treat the infection. However, it is suggested to wipe the washed body parts completely and to wear cotton underwear.

Fact: Fortunately, most yeast infections can be easily cured by the topical application of a quality anti fungal skin cream. Such a cream is often available as an over the counter ointment and can be conveniently purchased and used without a prescription.

We hope that you now know much more about yeast infections than before, and will be able to ward them off effectively! 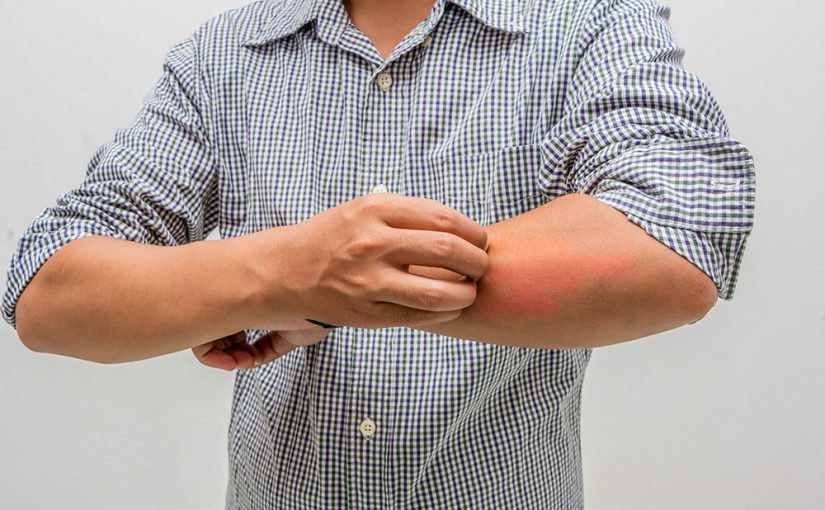 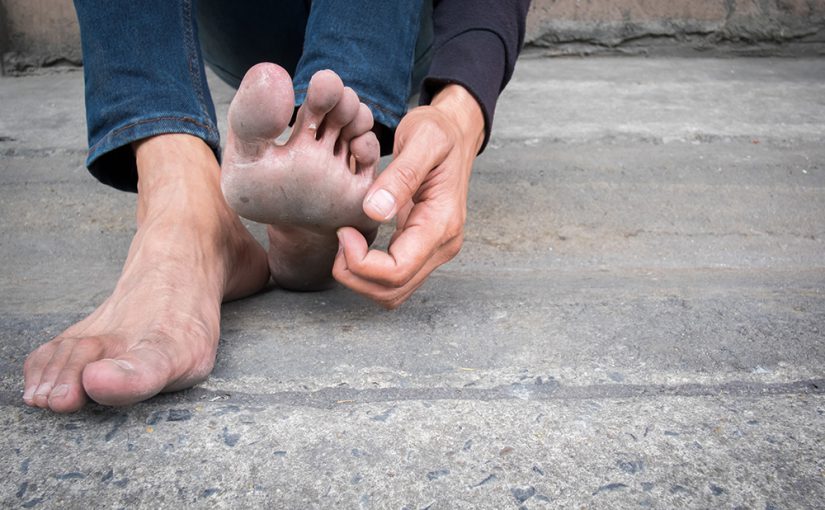 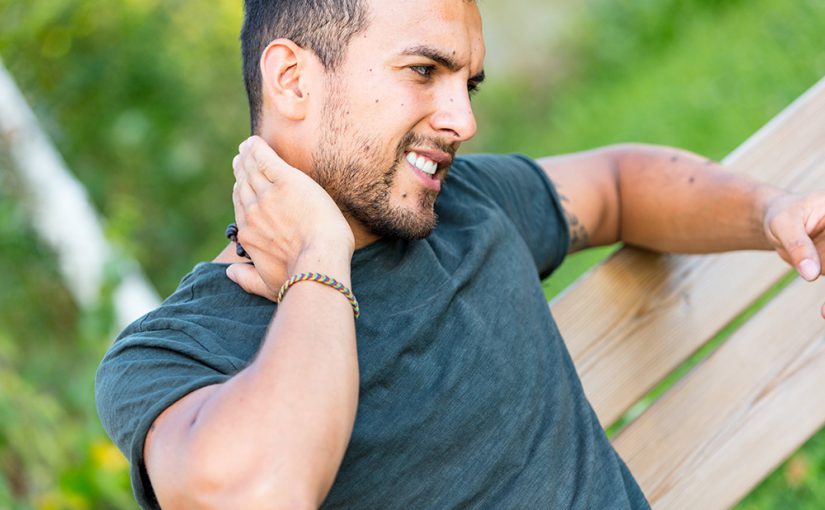 Is the Itch Causing a Glitch in Your Life

10 Ways to Save Your Skin and Body from Environmental Toxins

8 Best Ways To Stay Away From Ringworm This Monsoon

3 Ways You Can Get Fungal Skin Infections While Working Out 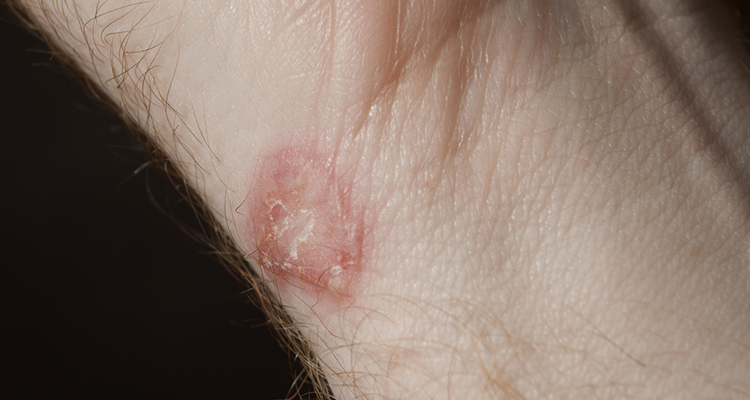 Everything you need to Know about Fungal Skin Infections: Ringworm, Jock Itch and Athlete’s Foot

Preventive Measures for Ringworm Caused in Humans by Canine 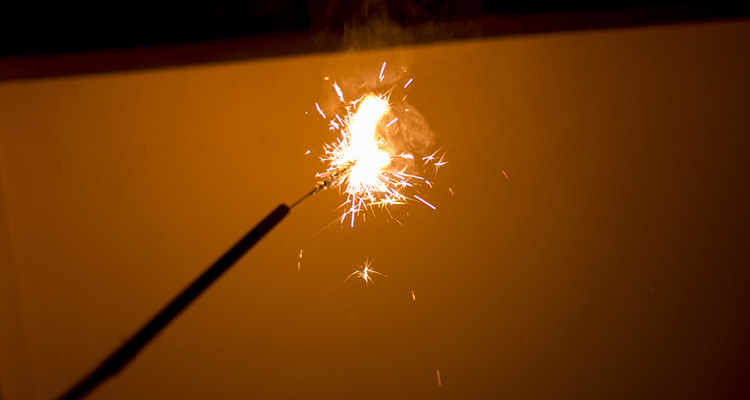 How to Stay Protected from Fungal Skin Infections this Diwali? 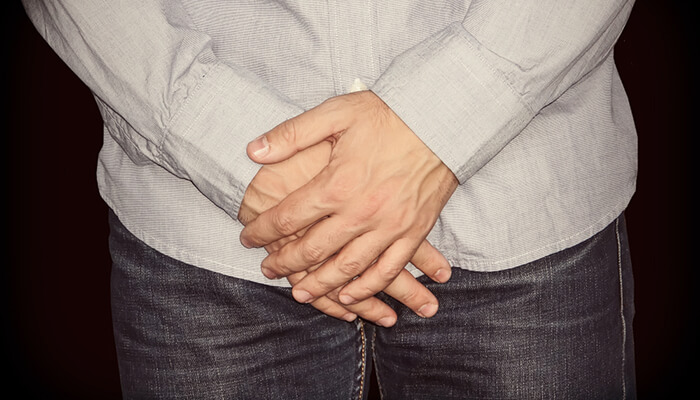 Causes and Treatments of Itchy Testicles

Why is treatment required for skin infections?

Your skin is the largest organ of your body. Its function is to protect your body from infection. Sometimes the skin itself becomes infected. Skin infections are caused by a wide variety of germs, and symptoms can vary from mild to serious. Mild infections may be treatable with over-the-counter medications and home remedies, whereas other infections may require medical attention. Read on to learn more about skin infections and what to do if you have one.